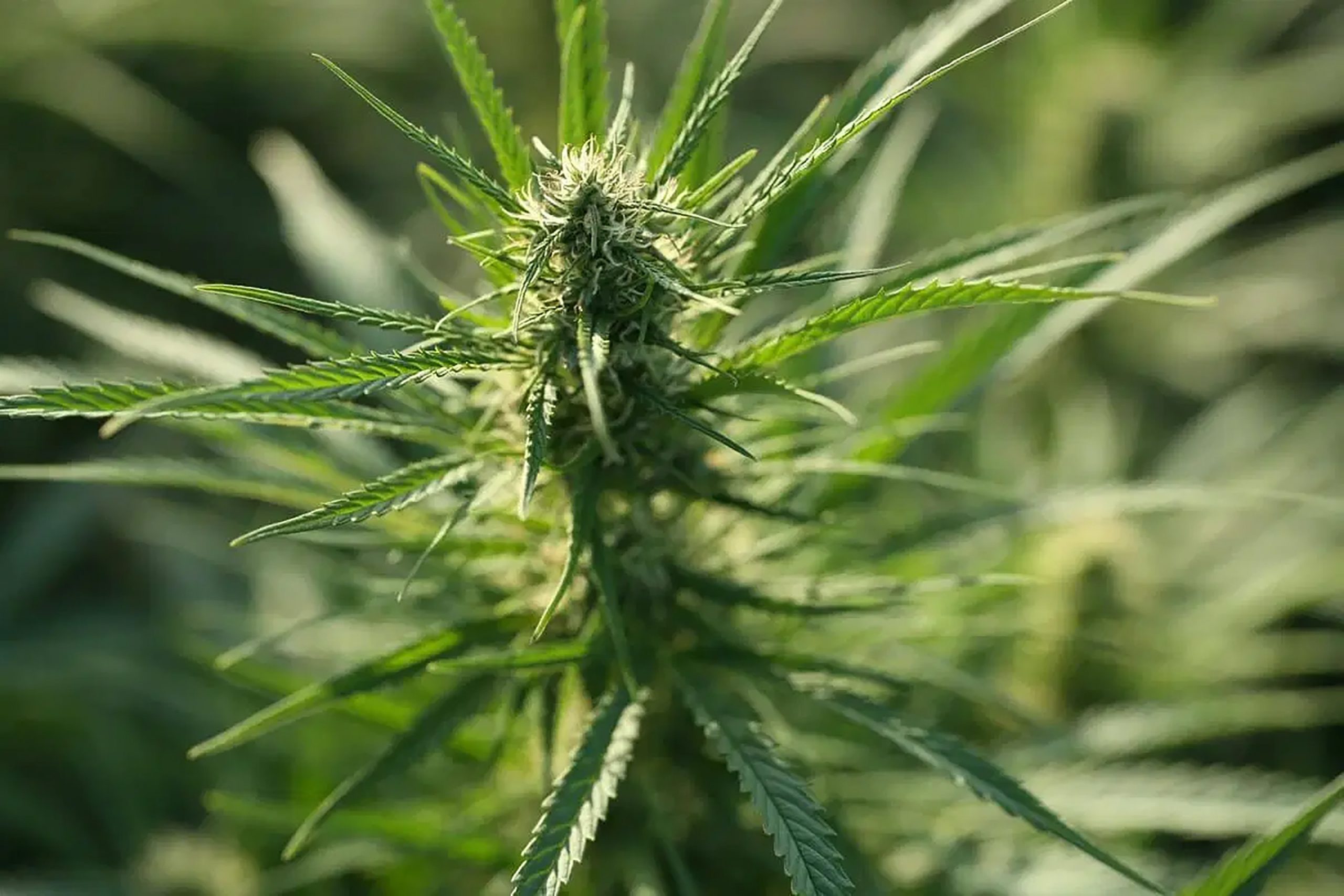 Cannabis plants have been shown to absorb more than twice as much CO2 as typical trees, making them a significant potential answer to the global warming problem. Cannabis plants may be the missing piece in the human race’s fight against global warming since they are more than twice as effective at absorbing carbon dioxide from the atmosphere as trees are.

An environmentally friendly substitute for other activities is the cannabis business. Hemp, for instance, offers a superior option for the production of building materials, rope, and textiles. All cannabis plants are cultivated, which frequently traps carbon more efficiently than whole forests do.

Forested areas are important carbon sinks because they release oxygen and store tons of carbon per hectare yearly, lowering the amount of CO2 in the atmosphere overall. Anthropogenic climate change is unmistakably connected to rising atmospheric concentrations of greenhouse gases, including CO2, which is a well-known greenhouse gas.

The proportion of total tree cover has substantially decreased as deforestation continues to negatively affect the world’s wooded regions. Since deforestation has increased CO2 by 12% to 20% on its own, irrespective of the effects of industry and other sources of
atmospheric pollution, it is believed to be responsible for some of the recent rise in global temperatures.

Another often-made claim is that cannabis is the best candidate for any plant for carbon sequestration. According to a sensationalist article on Natural News, „the soil-restorative benefits of cannabis are virtually unmatched in nature, as this miracle plant naturally pulls in far more carbon dioxide than practically any other tree, shrub, or plant known to man.“

Hemp is regarded as a valuable carbon-sequestering crop, along with several other industrial crops including sugarcane, rice, soybeans, and wheat. However, some estimates have industrial hemp’s net carbon sequestration at 0.67 tons per hectare annually. That is much less than the previous claim and is on par with yields from other widely grown crops.

Since hemp is an annual crop, it is harvested each year. As a result, it differs from trees. Perennial trees are widely seen as being more significant in the attempt to reduce atmospheric CO2, even if annual crops have undeniable potential as carbon sinks, especially if they aren’t eventually burned or used as biofuel.

Is Cannabis a Carbon Capture Plant?

One of the most crucial steps required to mitigate the consequences of climate change is carbon capture or sequestration. These phrases describe how carbon dioxide (CO2) is naturally drawn out of the atmosphere and held in plants, soil, bodies of water, or icecaps. We must discover strategies to consciously encourage more carbon sequestration since humans have sped up the pace at which CO2 is produced. Cannabis can help in this situation.

Cannabis, notably industrial hemp, has been discovered to absorb more CO2 per hectare than any other commercial crop. Thus, increasing the production of hemp is a useful strategy to develop „carbon sinks,“ or ecosystems that naturally absorb and store carbon dioxide. But keeping that carbon stored is crucial, so if hemp is harvested, it must be put to use rather than burned or let to merely decay.

Like other claims regarding cannabis or hemp, more research is still necessary to fully comprehend how it may be used to combat climate change. We have nothing to lose and no time to lose if the terrible forecasts made by climate experts that we read in the news are any indication.

We need to consider the wider picture rather than seeing cannabis as the one plant that will stave off additional anthropogenic global warming. The protection of all existing ecosystems, the preservation of as much biodiversity as is feasible, and the intensification of ongoing planting techniques that include a variety of species suitable for habitat and prospective use would be a preferable course of action.

Even more, areas can benefit from hemp’s use in agricultural soil remediation. By routinely alternating hemp with other crops, while increasing the quantity collected, farmland that has been degraded by excessive usage or pesticides may be regenerated. Hemp cultivated in a rotation with wheat increased wheat output by 20%, and hemp grown in a cycle with soybeans decreased the likelihood of nematode infection by 50–70%. It was one of the biggest agricultural crops in the globe up until the late 1800s.

The plant’s direct effects on the environment go beyond only air quality. Strong enough to break up compacted soil, its root system also improves soil quality, stabilizes the earth, and reduces erosion. Through the process of phytoremediation, cannabis growing genuinely renews the soil, replenishes it, and enables the production of goods in locations where crops were previously unfit for human use. One of the most effective phytoremediation plants known to man is hemp. Studies have demonstrated the efficacy of industrial hemp and its capacity to endure high concentrations of heavy metals without compromising its growth, harvest, or quality. It is widely recognized to lower soil concentrations of nitrogen, cadmium, strontium, and cesium.

Cannabis plants may be the missing piece in the human race’s fight against global warming. Compared to trees, they are more than twice as efficient in absorbing carbon dioxide. Hemp, for instance, offers a superior option for the production of building materials, rope, and textiles. Cannabis, notably industrial hemp, has been discovered to absorb more CO2 per hectare than any other commercial crop. Increasing the production of hemp is a useful strategy to develop ecosystems that naturally absorb carbon dioxide.